Before you start to worry that you might have an STI, first check if your symptoms could be caused by one of these six common conditions.

You should still see a nurse or doctor, but this could give you some peace of mind in the meantime.

Thrush is a yeast infection that can affect anyone. Although it can sometimes happen after having sex, thrush can also affect people who are not having sex.

If you have a vagina, you’ll probably have an itchy vagina or vulva, and might have a thick, whitish discharge. If you have a penis you might notice a rash, itchiness, and discharge under the foreskin.

Thrush can be easily treated, either by seeing a nurse or doctor, or going to a pharmacy. You’ll be given a pill or some cream, or you might be given a tablet to put in your vagina.

A urinary tract infection (UTI) happens when bacteria gets into your urethra (where wee comes out). You’ll find it hurts when you wee, you might need to wee more often and it might be a different colour, or you might have pain in your tummy.

Anyone can get a UTI, but people with a vagina are more at risk of developing a UTI after sex because of the way the body is set up. That’s why we say it’s a good idea to wee right after having sex, as this helps flush out any bacteria you might have been exposed to.

Antibiotics can clear up most UTIs within a few days, so make an appointment to see a nurse or doctor at Family Planning as soon as you can. It’s important that you get treated, because if you ignore it, it could lead to more serious problems with your kidneys.

Bacterial vaginosis, or BV, is when there is an imbalance of bacteria in your vagina. All vaginas have bacteria in them – it’s a normal part of having a healthy vagina. But when there is too much or a certain type of bacteria, you can begin to notice symptoms such as a greyish-white, smelly vaginal discharge.

You are more at risk of getting BV if you have sex with a new partner, or start having sex more often, although people can still get BV if they’ve never had sex.

BV can be treated quite easily by taking some pills, so if you’re at all worried about what’s going on, make an appointment to see a nurse or doctor.

Have you got bumps around your genitals? If you’re assuming you’ve got genital herpes, consider first whether it’s because you’ve shaved or waxed in that area – you might be suffering from a bad case of razor burn. The symptoms of razor burn and genital herpes can seem quite similar, especially if you’re doing a quick Google search.

Razor burn (or folliculitis) is the infection of the hair follicles (where your hair grows from) and is often caused by shaving or waxing. It shows up as red bumps or pus-filled blisters and they can be itchy.

Genital herpes is an STI which causes painful blisters or sores which can become crusty, and you might also notice pain when you wee.

Either way, making an appointment to see a nurse or doctor is the best thing you can do. Whether it’s a bad case of razor burn or genital herpes, you’ll be able to get treatment and ease your symptoms.

Itchy genitals can sometimes be a simple case of dermatitis, a common skin irritation. Redness, pain or itchiness can be caused by an irritation to products like soaps, bubble baths, laundry powders, pads or liners, “feminine washes”, new underwear, or latex condoms.

If you’re not sure, it pays to check with a nurse or doctor – if it is an STI you can get treated, and if it’s dermatitis, they’ll be able to help you identify what’s causing the itchiness, and possibly give you some cream to help it.

Like we said before, all vaginas have bacteria in them and are self-cleaning. Feminine washes are not a good idea, and not a good way to spend your money.

Epidermoid cysts are small lumps that can appear on your vagina, vulva, clitoris, or penis or scrotum. They’re non-cancerous and are normally quite small and grow slowly. Epidermoid cysts won’t usually hurt, unless they become infected. That’s when you might start to worry you have an STI, because they can become red, sore and ooze. Cysts usually go away on their own, but if they become infected or uncomfortable or you just want to be sure, get it looked at by a doctor.

If you’ve had unprotected sex (sex without a condom), always get checked to make sure you don’t have an STI. Whether it turns out to be one of these six conditions or an STI, you can usually be treated quickly and easily. 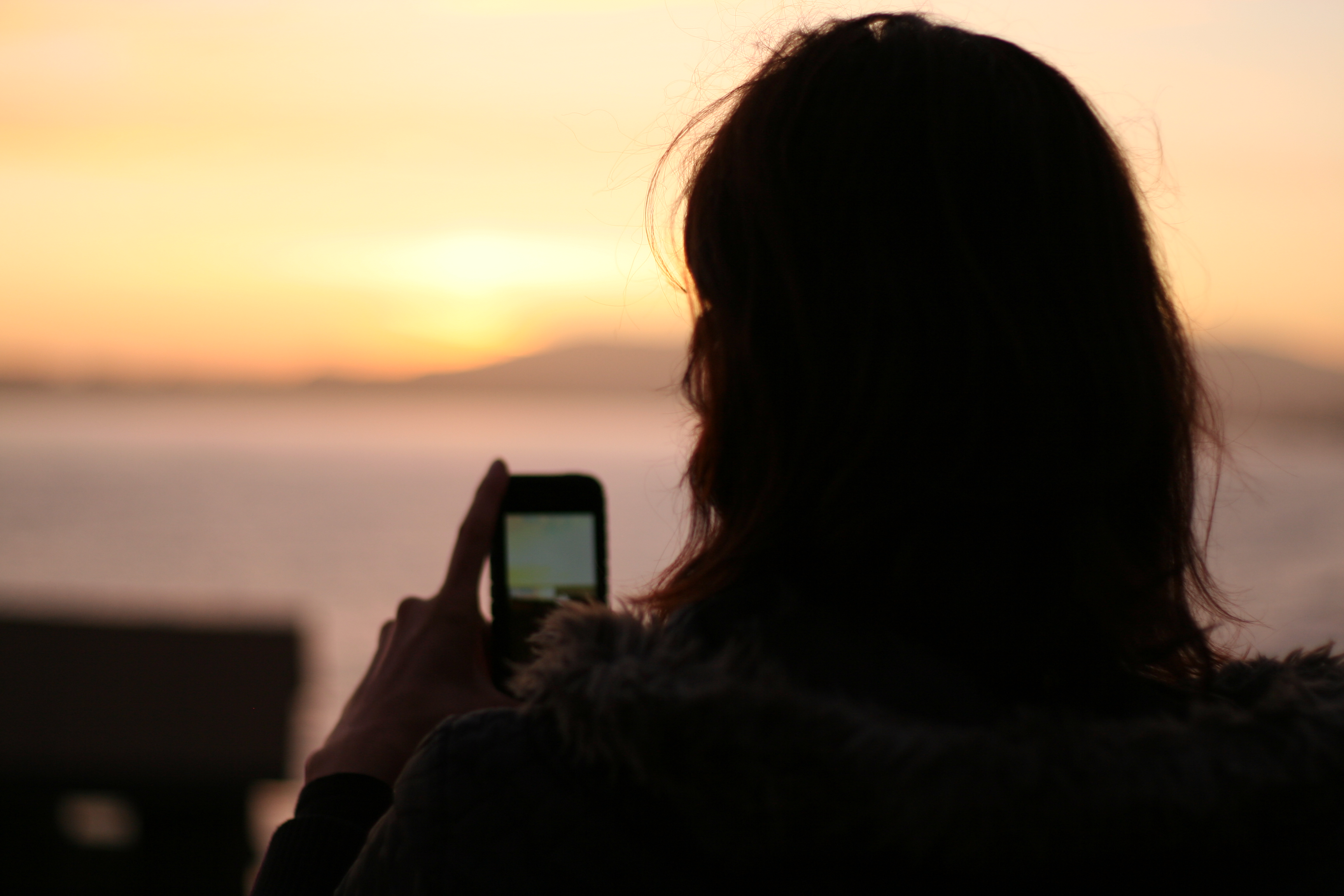 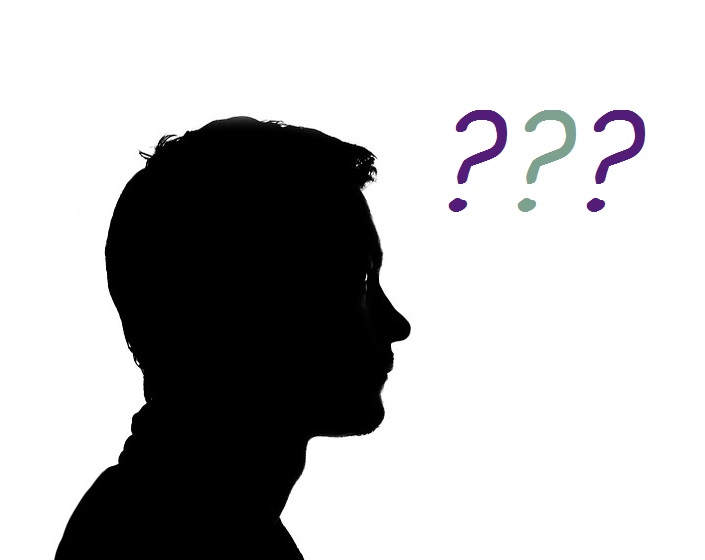 You asked, and we've answered - here are your top 10 questions about STIs 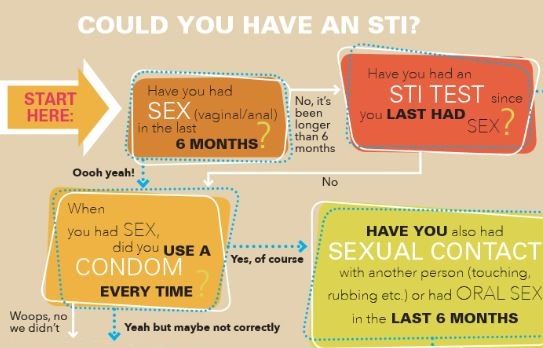 How do I know if I have an STI?

The short answer is, you don't.