The United Nations Population Fund (UNFPA) has released its annual State of the World Population report. The focus of this year’s report is inequality.

Worlds Apart: Reproductive health and rights in an age of inequality explores the intersection of “social, racial, political and institutional” inequalities which threaten global progress and sustainability.

Gender inequality and inequality in sexual and reproductive health and rights are two key contributors to disparities among individuals, communities and nations. The report confirms that inequalities “feed on each other” contributing to an ever growing gap between those who are thriving and those who are not.

The report illustrates how low-income women, particularly those living in rural communities, face multiple barriers to making decisions about pregnancy.

Low-income women are more likely to experience unintended pregnancies and are often unable to fully participate in education and economic opportunities, leaving them trapped in poverty.

These issues are exacerbated by gender, racial and ethnic discrimination.

Inequality is often thought of primarily as a lopsided distribution of wealth or income. However, it is a more complex phenomenon, reinforced by diverse forms of disparity—between the sexes, between races and ethnicities, and between urban and rural residents. Inequality has many facets, each a symptom— and cause—of some other inequality. – page 11

This report highlights these disparties between and within countries, particularly in the developing world. Findings include:

While these issues are starkest in developing nations, we can see the same patterns of disparity and intersection of inequalities among New Zealand populations.

The report ends positively, suggesting that the interdependent nature of disparities means that when we make positive change in one area, it will create a positive ripple effect in others.

“Starting points may vary, but should be grounded in the notion that meaningful progress in one dimension can unleash multiple gains. In that respect, some of the most powerful contributions can come from realizing gender equality and women’s reproductive rights.” – page 101 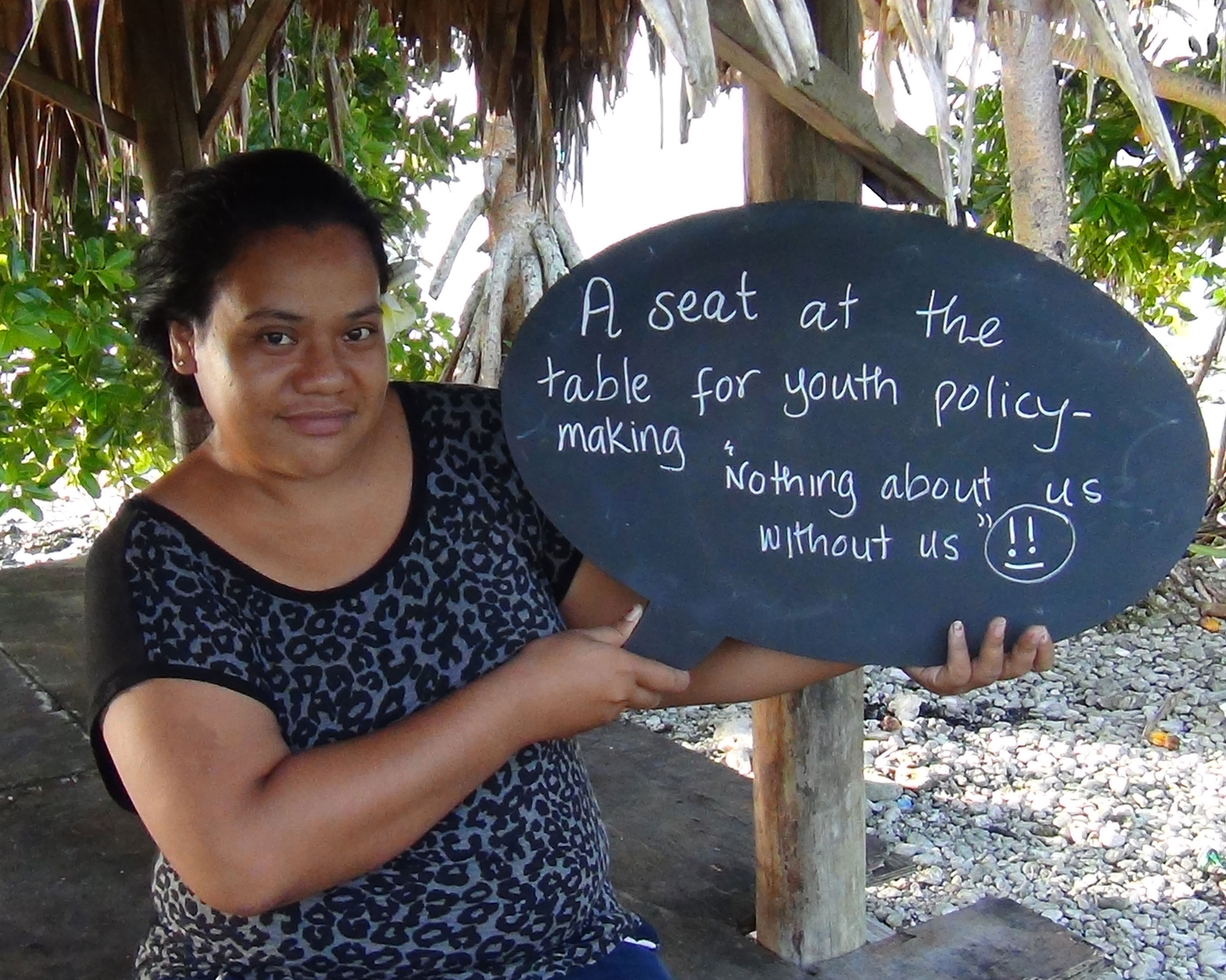 Pregnancy complications leading cause of death for women aged 15-19

Findings from a WHO report 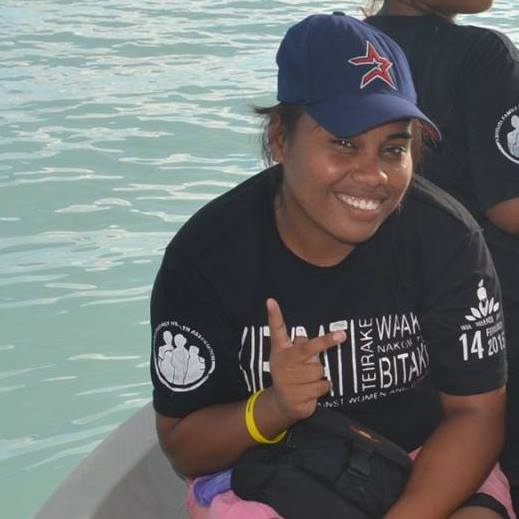 Life in Kiribati: a woman's perspective

On International Day of the Girl Child 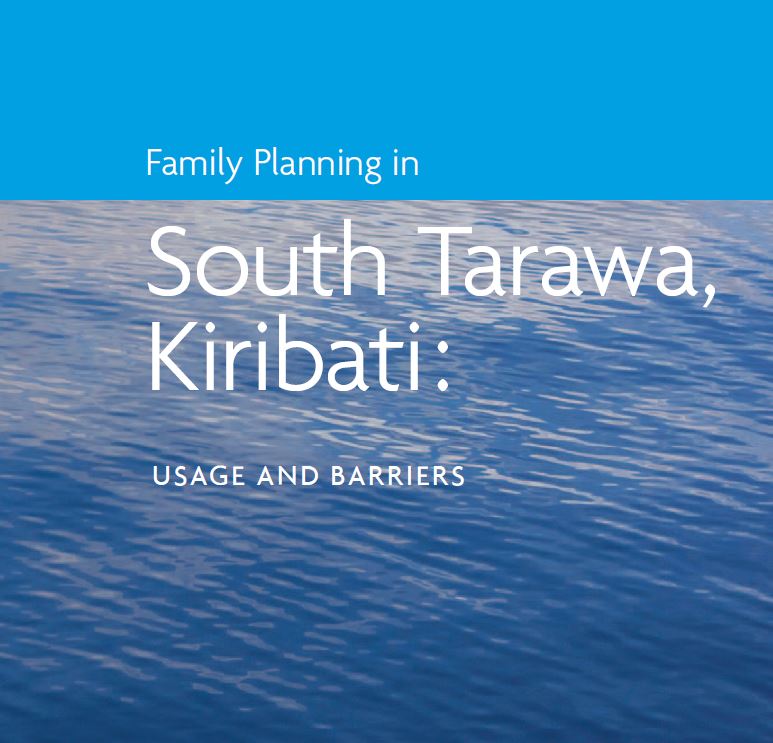