New Zealand has recorded its lowest birth rate in a decade, with a particularly significant drop in birth rates for younger women, a Ministry of Health report has found.

In contrast, the birth rate for women aged 40 and older increased significantly by 15 per cent.

This period of time between 2006 and 2015 also saw changes to birth rates by ethnic group. The birth rates for Māori and Pacific women decreased significantly, falling by 12 per cent and 23 per cent respectively.

Birth rates for European and ‘other’ ethnicities have stayed much the same, whereas birth rates for Asian women have increased by 31%. 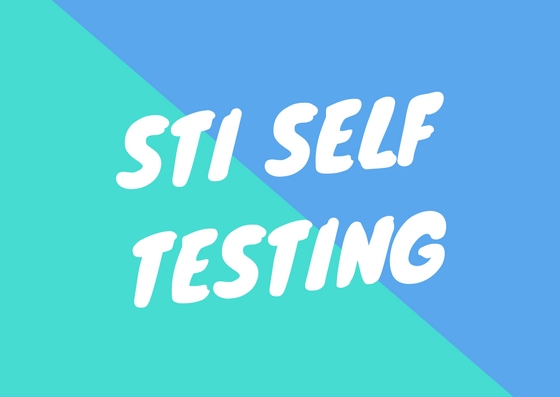 Do-it-yourself STI tests now an option for some clients 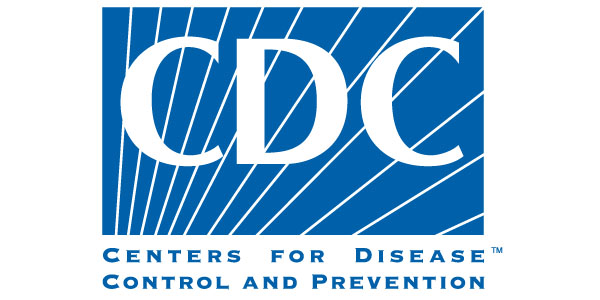 Teens having less, and safer sex – US study

How does New Zealand compare?