Most of us are making good decisions about mixing drinking and having sex.

But with party season now here, it’s a good time to think about the way we’re behaving – and our attitudes to sex and alcohol.

THE WAY WE DRINK

Here are some things the experts tell us about mixing alcohol and sex.

Drinking too much before sex can mean we can make some bad decisions. And though alcohol can affect everyone differently, it does make risky or harmful sexual situations more likely.

Alcohol is thought to be a factor in more than half of sexual violence cases (sexual assault, abuse or rape).

Being drunk is sometimes used as an excuse for doing things or behaving in ways that are not socially acceptable.

Biology means that females don’t process alcohol as quickly as males. So, if females are trying to match males “drink for drink” there is more chance of them getting drunk and not being able to look after themselves than if they were sober.

ILLEGAL TO HAVE SEX

It is illegal to have sex with someone who is wasted on alcohol or drugs.

The law says that when a person is too intoxicated by alcohol or drugs they are unable to consent to sexual activity.

Sometimes the word “stupefied” is used. Someone who is stupefied may be losing their balance, slurring their words or be slow to react.

There is a real difference between making a decision when you are drunk which you might regret later and being the victim of sexual assault or rape while you’re affected by alcohol.

Many people may talk about “regret sex” but this sex is often non-consensual, harmful and illegal – and happens when someone is way too drunk to say and show “Yes”.

When it comes to consent, getting a clear “Yes” is much more important than waiting to hear a “No”.

This can only really happen when a person asks their partner directly – this is part of good communication.

A clear “Yes” is hearing it and seeing it in their actions.

Sometimes we hear inappropriate and negative comments where people are blaming victims of sexual abuse.

We have listed some of these comments below and have included some reminders about taking responsibility.

These comments could apply to anyone of any gender.

“But she got herself drunk”

Nothing a victim does or doesn’t do causes a sexual assault. The person committing the assault is always 100% responsible for their actions.

“But what if both people are really drunk?”

Everyone has a responsibility to look after their sexual partner, especially if they have been drinking. Generally, the responsibility sits with the person who is making the sex happen, because being drunk isn’t an excuse for hurting someone else.

“But she lead him on, what was he meant to think?”

He may have thought she was keen, but remember people always have a responsibility to check with their partner for consent, and they need to get a “Yes” before they carry on. People also have a right to change their mind and to say “No” at any time.

“She was asking for it.”

No one ever asks to be sexually assaulted. No one can ever wear anything or do anything which makes a sexual assault happen. Sexual assaults happen because people choose to assault others.

And finally, back to those experts again. While many people believe that alcohol makes for better sex, the truth is that alcohol reduces sexual sensation and pleasure. 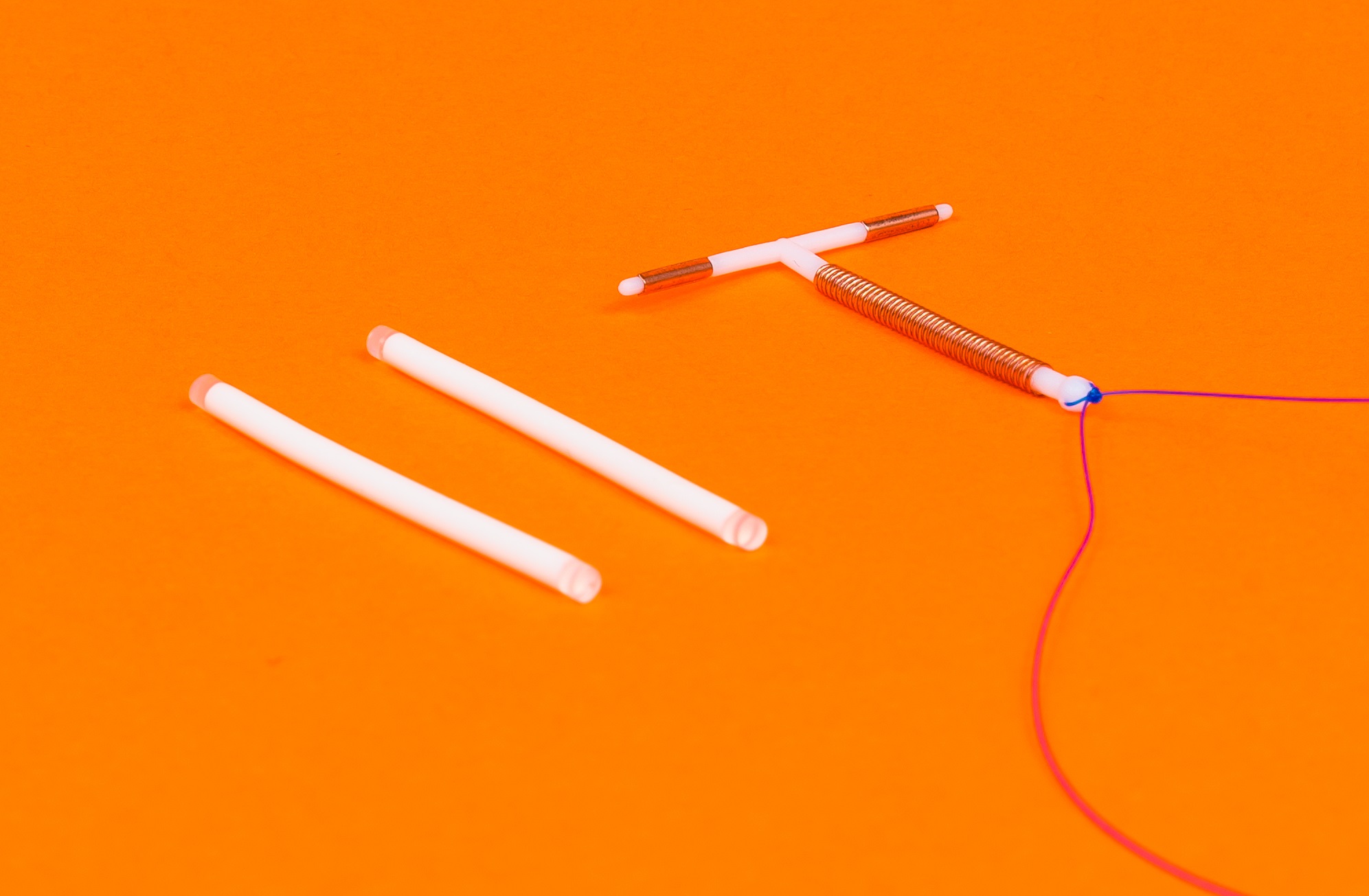 Taken the ECP? Here’s an important next step

You've taken the ECP - now what? 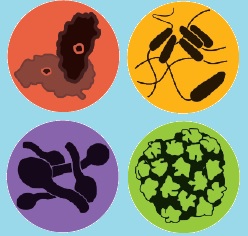 Six common conditions that can be mistaken for STIs