Dame Margaret Sparrow has been named a Public Health Champion 2017 by the Public Health Association (PHA) for her life’s work serving and leading sexual and reproductive health services and rights in New Zealand.

PHA Wellington Branch Spokesperson Maria Cotter says Dame Margaret, having campaigned for access to contraception and abortion for single students in the 1960s, has helped our generation have choice. “Her work has contributed to New Zealanders’ access to safe and effective contraception and abortion; freedom of identity in gender and sexuality; and an increased de-stigmatisation and awareness of sexual health,” Ms Cotter says.

Dame Margaret worked also for 34 years at Family Planning and served on the board of the Intersex Trust Aotearoa New Zealand.

She is no stranger to formal recognition. She received an MBE in the 1987 Queen’s Birthday Honours. In 1993 she was awarded an honorary Science Doctorate from Victoria University. In that year she was also awarded the Suffrage Centennial Medal. In 2002 she was made a Distinguished Companion of the New Zealand Order of Merit.

Wellington’s Family Planning Clinic is also named in her honour.

“Sexual and reproductive health and rights are not always respected as contributing to public health, and the stigma surrounding abortion often means that contributors in this field are not recognised for the important work they do.

“In learning about the contributions of previous Public Health Champions I was humbled and honoured to be in such company.”

Māori health leader, Grant Berghan, also received the Public Health Champion of the year for his more than 20 years’ service to public health, working for numerous Māori health and social services organisations, the Ministry of Health and a number of district health boards. 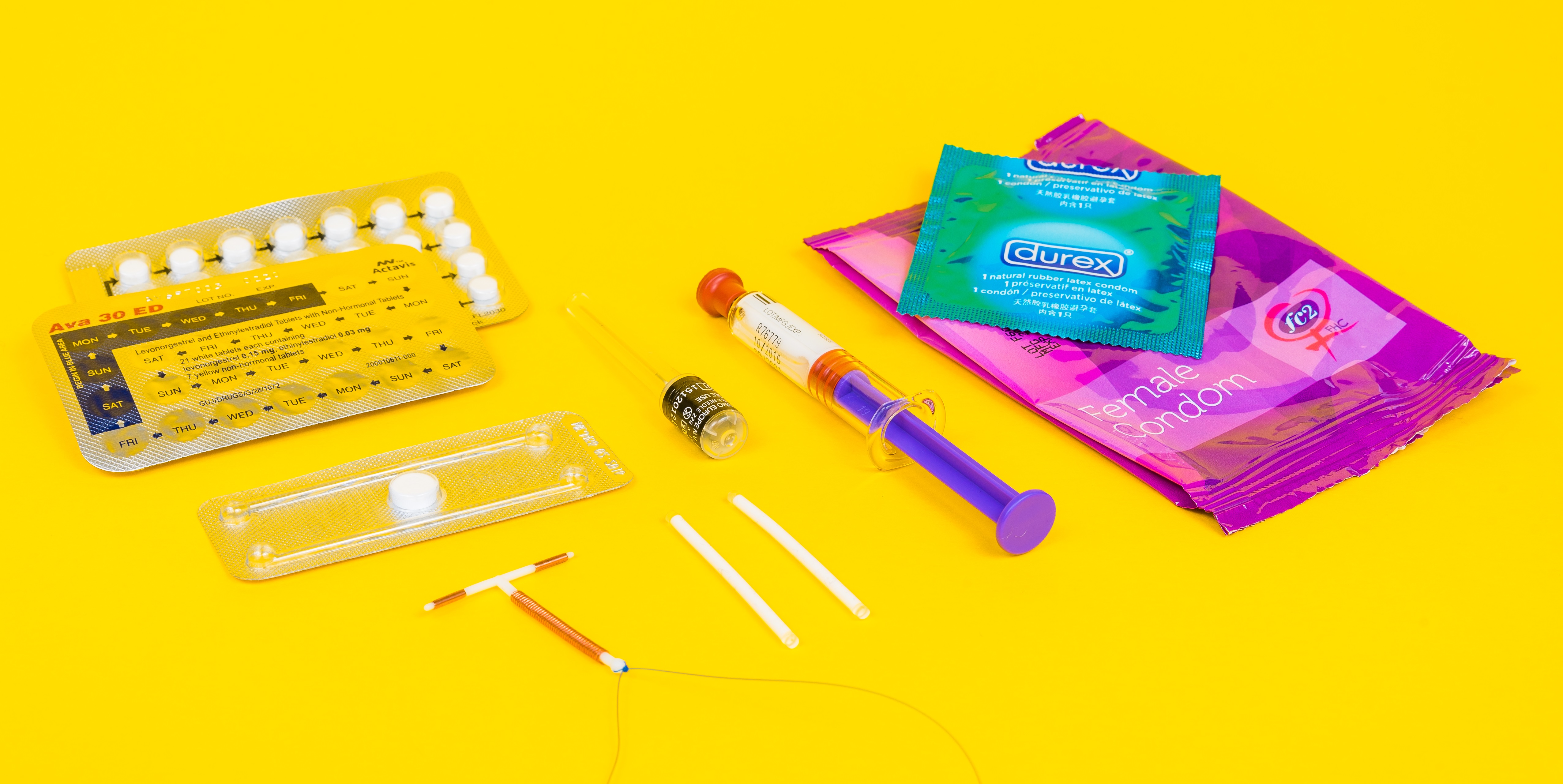 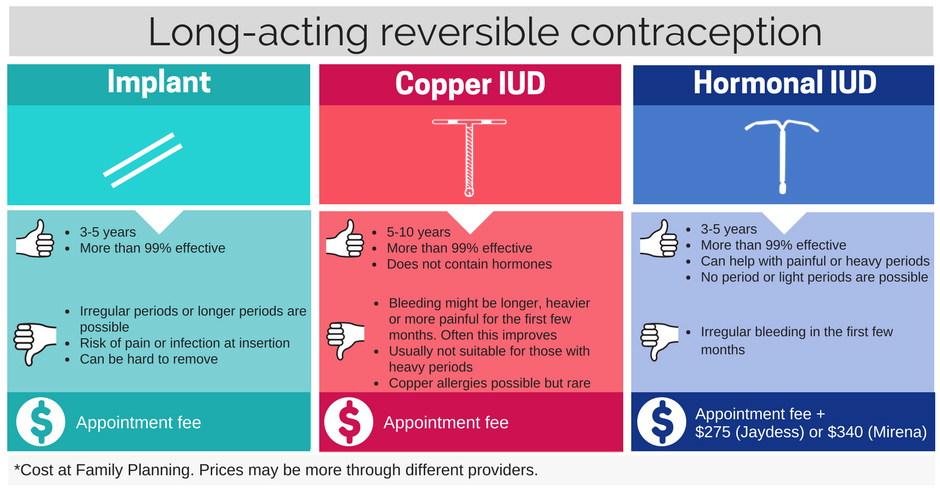 LARCs are quietly revolutionising the way people manage their fertility

Findings from the Ministry of Health's Report on Maternity