Ann M. Starrs, President and CEO of the Guttmacher Institute

Today, 214 million women in developing countries want to avoid pregnancy but are not using a modern method of contraception. While this is a daunting number, it reflects a decline from 225 million women with unmet need for modern contraception just three years ago—notwithstanding an increase in the number of women of reproductive age in the intervening years. 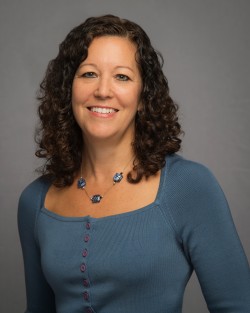 This steady progress is a direct result of global commitments to address women’s sexual and reproductive health needs—including by investing in contraceptive services. The United States has long been a global leader in funding family planning programs in the world’s poorest countries. This standing, however, is now threatened by the policies of the Trump administration that threaten to reverse the United States’ long-held development goal of improving health worldwide.

On his first business day in office, President Trump signed an executive policy that not only reimposed, but expanded the global gag rule, blocking all US global health assistance to foreign nongovernmental organizations that use their own funding to engage in abortion-related services, referrals, or advocacy. Beyond its effect on abortion-related services, the global gag rule bans the most effective and trusted providers of family planning services from receiving US aid if they refuse to abide by it. The ultimate irony is that—by undermining access to family planning services and denying women the tools that they need to prevent unwanted pregnancies—the gag rule contributes to the very thing it purportedly seeks to reduce: the likelihood of abortion.

Continuing its attacks, the administration announced in March that it would defund the United Nations Population Fund (UNFPA), one of the leading providers of sexual and reproductive health services in the world. And in May, the administration called for the outright elimination of all US international family planning aid. This year alone, this funding made it possible for 26 million women and couples to receive contraceptive services and supplies, averting eight million unintended pregnancies and 15,000 maternal deaths.

These policies will have a direct effect on millions of women. Investments in sexual and reproductive health are critical for saving lives and reducing ill-health among women and their children—and for fulfilling their internationally recognized right to good health. Investing in reproductive and sexual health services in developing regions is key to reducing poverty and promoting development, and saves money overall. New research by the Guttmacher Institute shows that:

We know that investing in family planning works. Ensuring that women and couples can prevent unintended pregnancies improves women’s health, strengthens families and communities, and saves lives and money.

Given the tangible progress we are starting to see in meeting women’s contraceptive needs, more investments in family planning services in developing countries are needed at every level. Now is not the time to turn back the clock on this progress.

Ann M. Starrs is president and CEO of the Guttmacher Institute. She is an expert in reproductive and maternal health. She is also an influential advocate for the health and rights of women and adolescent girls worldwide.

This piece is originally from The BMJ Opinion. 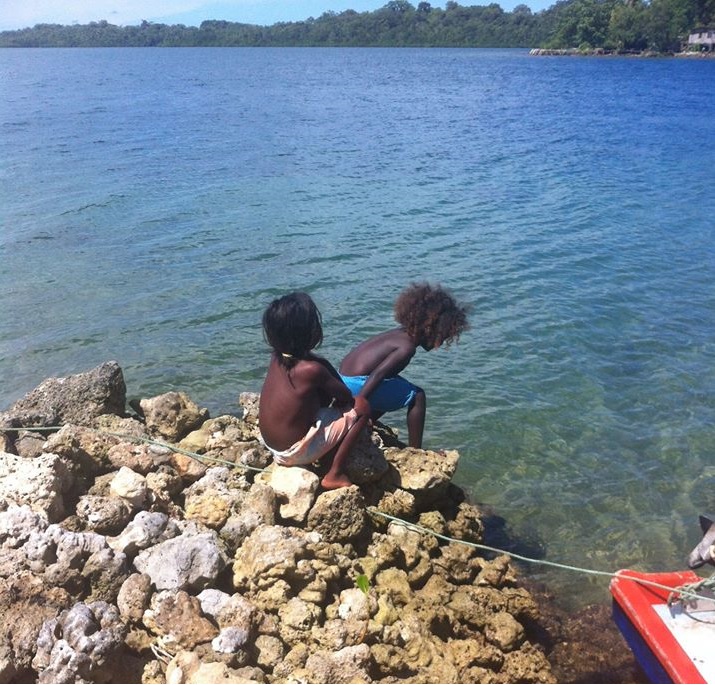 The IPPF has welcomed a new commentary from UN experts 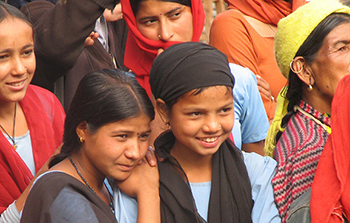 The case for investing in teenage girls

A cost-effective investment that benefits the community at large. 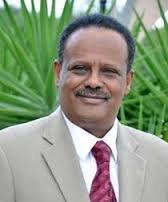