Three international keynote speakers have been announced for the conference Family Planning is co-hosting later this year.

Dr David Grimes, Professor Jane Hocking, and Jon O’Brien, are leaders in their respective fields, and will headline the Sexual and Reproductive Health and Rights Conference Aotearoa New Zealand 2016.

Dr David Grimes, MD, FACOG, FACPM is one of very few US physicians that is board-certified in both obstetrics and gynaecology, as well as preventive medicine.

His research interests have focused on fertility regulation, technology assessment, sexually transmitted diseases, and clinical epidemiology. Dr Grimes is also an advocate for abortion rights in the US.

He currently serves as a Clinical Professor in the Department of Obstetrics and Gynaecology at the University of North Carolina School of Medicine.

Professor Jane Hocking is an epidemiologist whose research interests include the epidemiology and control of genital chlamydia infection.

She holds an NHMRC Senior Research Fellowship and is the head of the Sexual Health Unit at the Melbourne School of Population and Global Health, University of Melbourne.

Jon O’Brien is president of Catholics for Choice (CFC), the leading pro-choice organisation advocating for sexual and reproductive rights from a standpoint of culture, faith, justice and morality.

He speaks for millions of Catholics in the US and abroad when he challenges the powerful Catholic hierarchy on these issues, urging a greater respect for core Catholic values of individual conscience and social justice.

To have the chance to hear from these speakers, make sure you register for the conference. Early Bird registrations are now open. 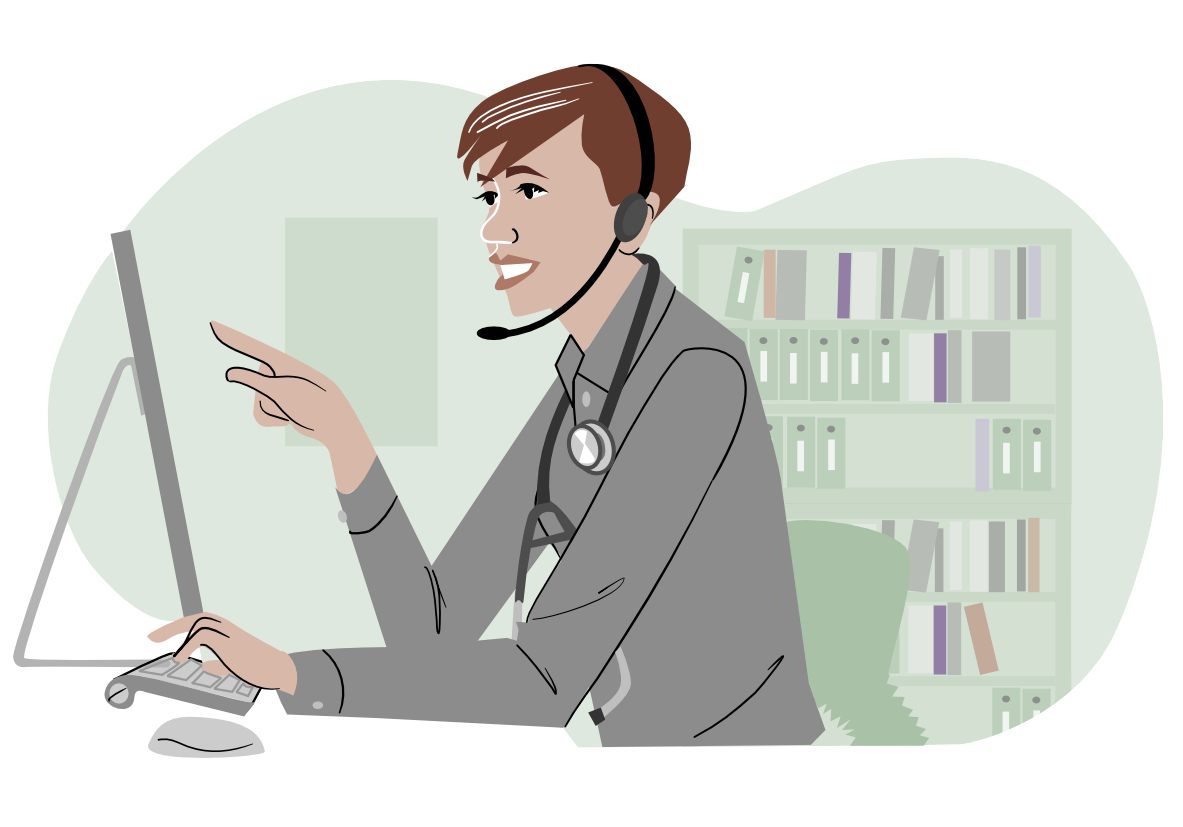 Use our phone clinic

A phone clinic is an appointment over the phone. It is an easy way for you to talk with a nurse.

Family Planning is proud to hold these memberships, accreditations and standards.