Women and adolescent girls pay a disproportionate price during times of crisis, and are less prepared and empowered to survive or recover, a United Nations Population Fund (UNFPA) report has found.

The 2015 State of World Population report has revealed that of the 100 million people currently in need of humanitarian assistance, one quarter are women and adolescents of reproductive age.

These women are vulnerable to a disproportionate range of risks, particularly to their sexual and reproductive health. Crisis and disaster often leads to greater risk of STIs, including HIV, as well as unintended and unwanted pregnancy.

Pregnancy and childbirth pose a significant danger to women and adolescents, as 60% of preventable maternal deaths worldwide occur among women in situations of conflict, natural disaster or displacement.

The report notes gender-based violence rates soar during times of crisis, as does rape as a weapon of war.

Gender inequality compounds all these issues, as women have “less of almost everything: income, land and other assets, access to health services, education, social networks, a political voice, equal protection under the law, and the realisation of basic human rights.”

As a result, inequalities and financial hardship also see women turning to transactional sex, or being at greater risk of trafficking.

The report entitled Shelter from the Storm: A transformative agenda for women and girls in a crisis-prone world, adds that although significant progress has been made towards protecting the rights of women and girls in humanitarian settings in recent years, as crises have deepened and spread, demand is outstripping funding and services.

The UNFPA supports moving sexual and reproductive health to the centre of humanitarian action, noting that combined with other programmes, its effects will ripple through all aspects of humanitarian response and to all groups in society.

Our international projects aim to improve access to sexual and reproductive health information and services in the Pacific region.

We work with our in-country partners to conduct quantitative and qualitative research on sexual and reproductive health. 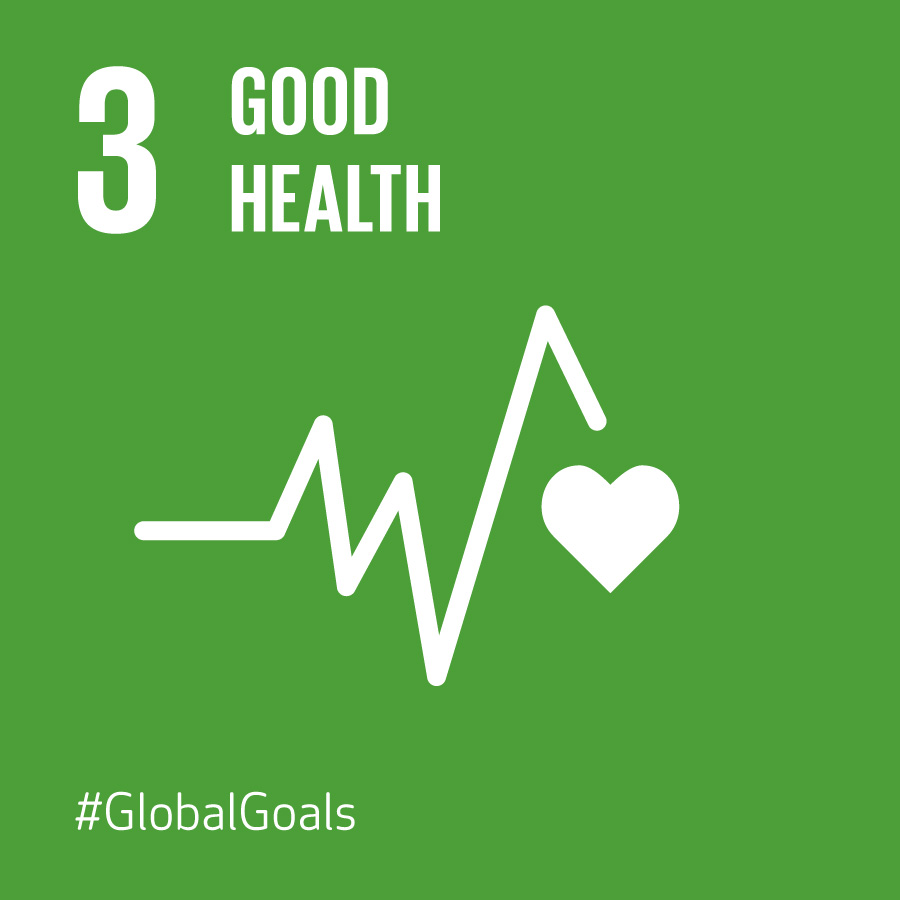 What are the Sustainable Development Goals and what do they mean for sexual and reproductive health?