It’s an annual campaign to remind New Zealand women that having a cervical smear test could save their life.

More than 1.5 million women are enrolled in New Zealand’s National Cervical Screening Programme (NCSP) but concern remains about screening rates for Maori, Pacific and Asian women whose screening rates are 10 to 20 per cent lower than other groups.

Over the past 12 months, the NCSP has screened more than 400,000 women aged 20 to 70 years throughout the country. Just under 21,000 women chose to have their cervical smear test at one of our clinics over the same period.

Reporter Megan Whelan had a cervical smear (and an STI test) with our National Nurse Advisor recently. Listen to Megan’s story on her experience.

What is a cervical smear test?

A cervical smear test is a screening test to find abnormal changes in the cells of the cervix. These cell changes are cause by the human papillomavirus (HPV) virus. HPV infection is very common, and most people come into contact with it at some stage of their life.

The changes in the cervix from HPV infection happen very slowly. By having regular smears, there is an excellent chance that the abnormal cells will be be found and treated long before they ever become cancer.

Cervical cancer is one of the most preventable forms of cancer. Results show that having a cervical smear test every three years can reduce the risk of developing it by up to 90 per cent.

Regular cervical smear tests are your best form of protection against developing cervical cancer. Screening every three years is recommended for all women aged 20 to 70 who’ve ever been sexually active.

How do I find out when my smear is due?

To find out when your next smear is due, call one of our clinics, your GP or the provider you saw for your last smear.

What does a smear cost at a Family Planning clinic?

For women with a Community Services Card, a cervical smear test at one of our clinics costs $5.

For women under 22 a smear is free and for all other women, a smear test will cost $27.

A cervical smear every three years reduces your risk of developing cervical cancer. 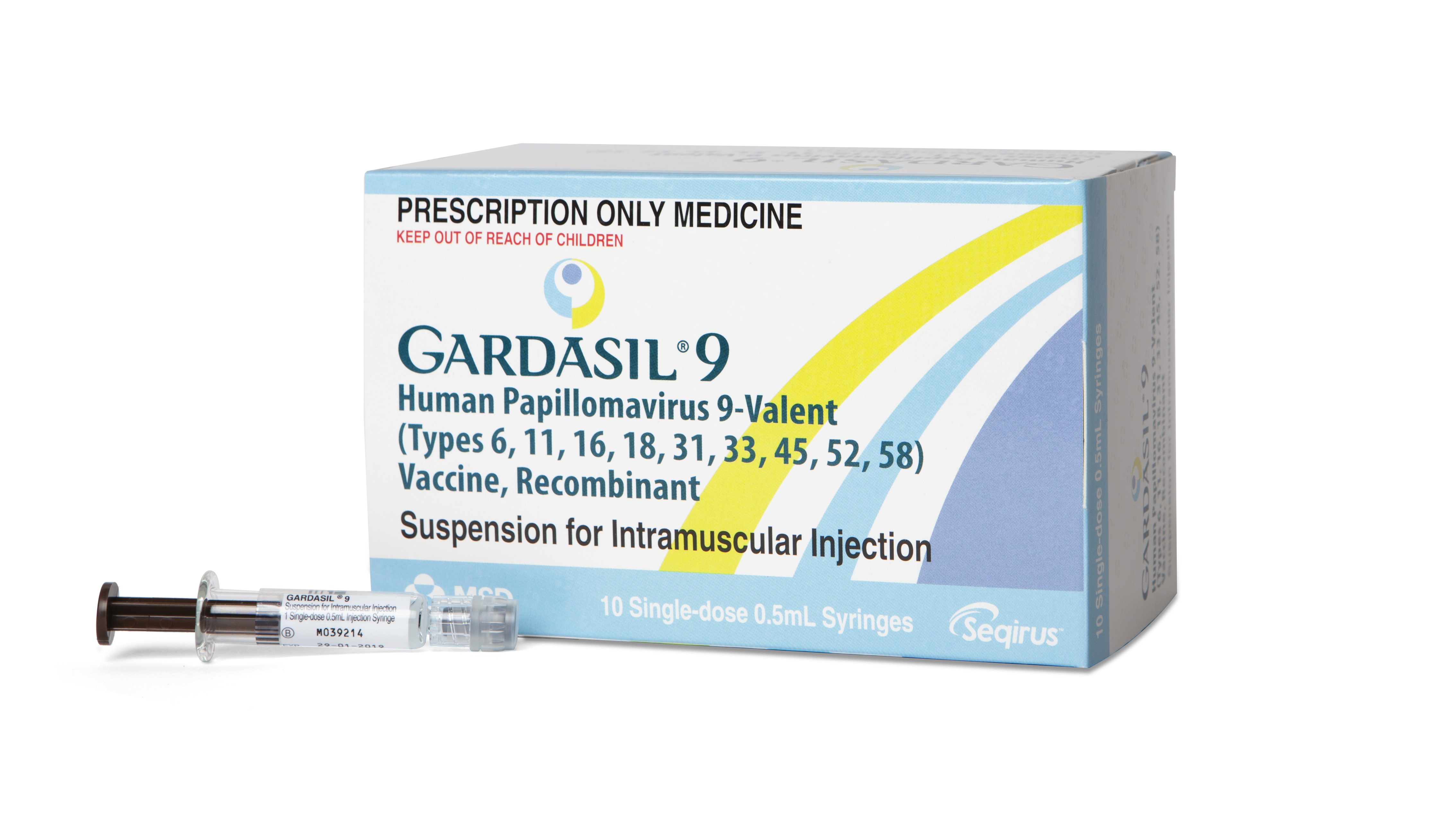 The human papillomavirus (HPV) vaccine is available at some of our clinics.