Linking sexual and reproductive health and HIV is of critical importance.

Worldwide, more than 80 per cent of HIV infections are sexually transmitted.

In addition, poor sexual and reproductive health and HIV are fuelled by similar causes, including poverty, limited access to services, a lack of correct information, gender inequality and social marginalisation.

On 8 June, during a side event at this week's United Nations High Level Meeting on AIDS in New York, participants explored the question of how to better integrate HIV and sexual and reproductive health interventions. The event was sponsored by UNAIDS, UNESCO (UN Educational, Scientific and Cultural Organisation), UNFPA, the World Health Organisation and the International Planned Parenthood Federation.

In opening remarks, Dr Babatunde Osotimehin, UNFPA Executive Director, explained how the integration of sexual and reproductive health and HIV services was a ""win-win"" for both provider and client. These services include testing for HIV and other sexually transmissible infections, prevention of mother-to-child transmission, support for fertility decisions, and increased access to condoms, contraception and correct information. He went on to emphasise wider policy and human rights implications.

"Linking sexual and reproductive health and HIV goes beyond integrating health services," he said. "It demands from us that we fortify the human rights platform - ending stigma, violence and discrimination.""

Human rights and the right to health are at the core of integrated HIV and sexual and reproductive health services. A broader human rights agenda can also be promoted that goes beyond service delivery and tackles legal reforms such as those relating to the right to information and freedom from violence, abuse and coercion.

Increasing linkages between sexual and reproductive health and HIV services can also lessen stigma and discrimination. People living with HIV have reported that a wide range of services in one place increases anonymity, making them more likely to access HIV-related interventions.

The participants share ideas and experiences of how those working in the fields of HIV and sexual and reproductive health have combined their efforts to make interventions more effective in creative and innovative ways.

Mother-and-child centred care, including prevention to mother-to-child transmission, for example, can improve both sexual and reproductive health and HIV outcomes. For many women, pregnancy is the first point of access to the health system and they can benefit from a range of interventions, including HIV prevention and treatment integrated into routine maternal health care; family planning, particularly for women living with HIV; prevention and management of sexually transmissible infections; and information and support on gender-based violence.

Meeting participants noted that women living with HIV generally have lower fertility desires and have a higher demand for family planning services than other women. Therefore, strengthening sexual and reproductive health components, such as family planning, is critical for people living with HIV.

The discussion also showed that when compulsory sexuality education is effectively implemented on a national scale, there is potential for cost savings in terms of averting HIV infections, other STIs and unintended pregnancies.

Participants examined how men can benefit from greater integration. For instance, in countries where voluntary male circumcision is being implemented for HIV prevention, the number of men accessing other sexual and reproductive health services, such as prevention of mother-to-child transmission and treatment of STIs, has increased.

At the close of the meeting, participants agreed to a number of next steps, including:

UNFPA is the United Nations Population Fund. It is an international development agency that promotes the right of every woman, man and child to enjoy a life of health and equal opportunity.

UNFPA supports countries in using population data for policies and programmes to reduce poverty and to ensure that every pregnancy is wanted, every birth is safe, every young person is free of HIV, and every girl and woman is treated with dignity and respect." 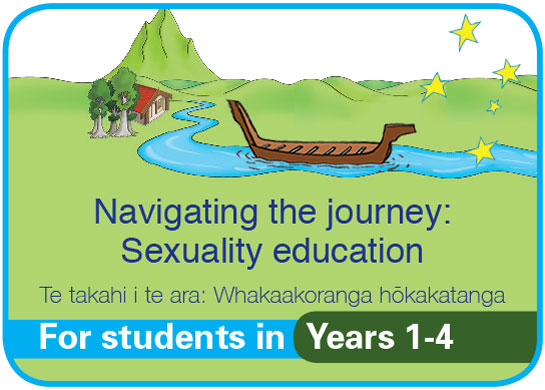 Relationships and sexuality education is important for young people to lead fulfilling and healthy lives.